International troops plan to stay in Afghanistan beyond the May deadline envisaged by the insurgent Taliban’s deal with the United States, four senior NATO officials told Reuters.

“There will be no full withdrawal by allies by April-end,” one of the officials told Reuters.

“Conditions have not been met,” he said on condition of anonymity because of the sensitivity of the matter. “And with the new U.S. administration, there will be tweaks in the policy, the sense of hasty withdrawal which was prevalent will be addressed and we could see a much more calculated exit strategy.” 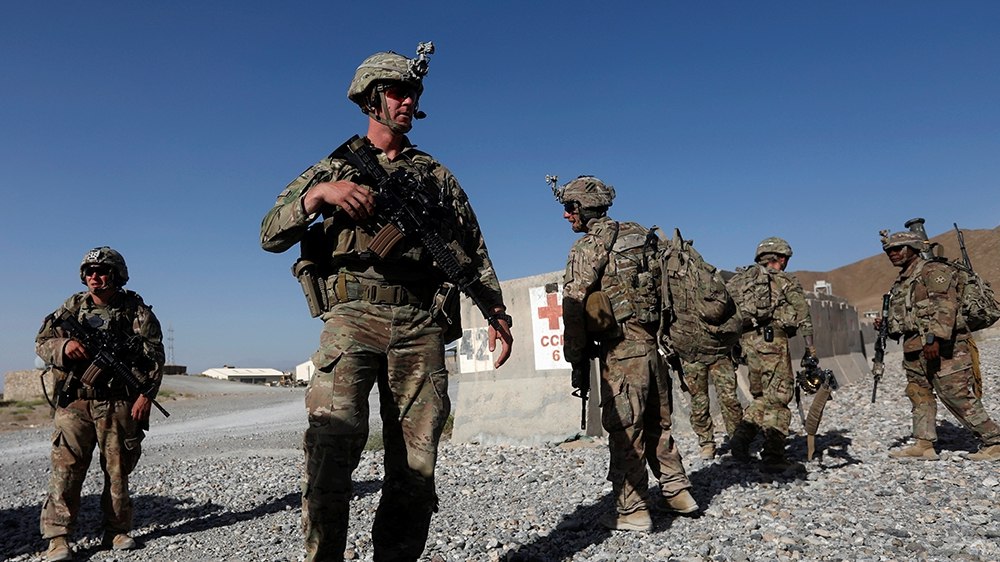 The administration of then-President Donald Trump signed an agreement with the Taliban early last year calling for the withdrawal of all foreign troops by May in return for the insurgents fulfilling certain security guarantees.

Trump hailed the accord – which did not include the Afghan government – as the end of two decades of war. He reduced U.S. troops to 2,500 by this month, the fewest since 2001.

Plans on what will happen after April are now being considered and likely to be a top issue at a key NATO meeting in February, the NATO sources said.