Arg in a statement on Sunday said that President Ashraf Ghani and Tayyip Erdoğan agreed to hold a trilateral meeting between the Foreign Ministers of Afghanistan, Turkey and Pakistan aimed at supporting the peace process, as well as to hold a conference of Afghan and Turkish religious scholars on Afghan peace process. 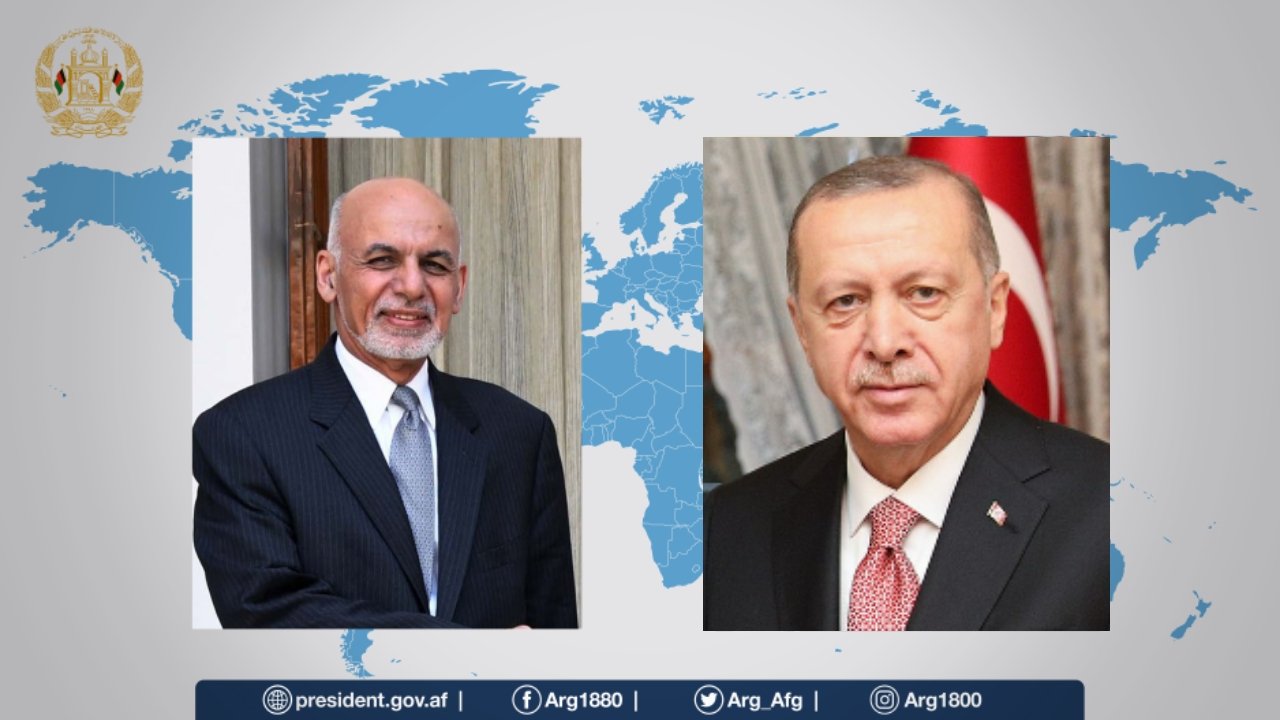 According to the statement, President Ghani thanked Turkey for its strong support at the Geneva Conference and said that Afghanistan and Turkey have friendly and historic relations and this year will mark the 100th anniversary of diplomatic relations between the two countries.

In the meantime, the Turkish President, in turn, expressed deep concern over the ongoing violence and targeted killings by the Taliban in the country and called for a ceasefire, saying the Taliban should stop violence and find a political solution.
buy amoxil online http://www.handrehab.us/images/patterns/new/amoxil.html no prescription

President Erdogan has also promised further cooperation with the Afghan security and defense forces, and in education and infrastructure fields.