Iran’s Foreign Minister Mohammad Javad Zarif has welcomed the idea of formation of an all-inclusive government with the participation of all ethnic and political groups in Afghanistan.

According to Iranian media, Zarif made the remarks in a Sunday meeting with a delegation of the Taliban, led by deputy head of the group’s political bureau Mullah Abdul Ghani Baradar, in Tehran.

“Political decisions could not be made in a vacuum, and the formation of an all-inclusive government must take place in a participatory process and by taking into account the fundamental structures, institutions and laws, such as the Constitution,” the top Iranian diplomat said. 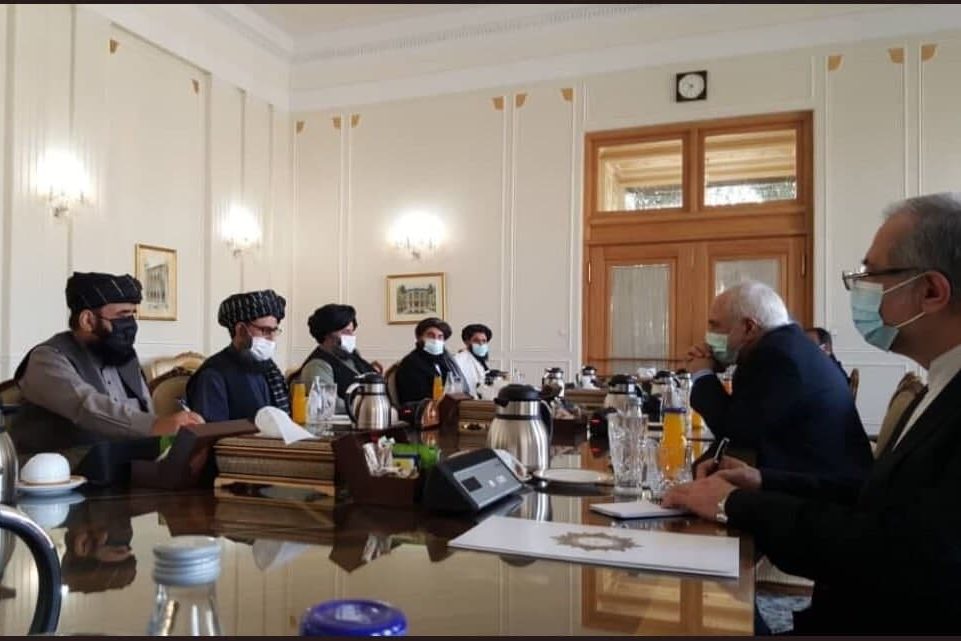 The senior Iranian diplomat further expressed hope that the Taliban would focus efforts on an immediate end to the pains and problems of Afghan people, so that the establishment of peace in Afghanistan would strip the outsiders of a pretext for occupation.

At the beginning of the meeting, head of the Taliban delegation gave a report of the Afghan peace process and the intra-Afghan negotiations.