The Secretary-General of the Shanghai Cooperation Organization (SCO) has said that the IS-K terrorists moved to Afghanistan from the Middle East and posed a threat to regional security.

Speaking at a webinar, Vladimir Norov said he remained concerned over the deteriorating situation in the border regions of Afghanistan. 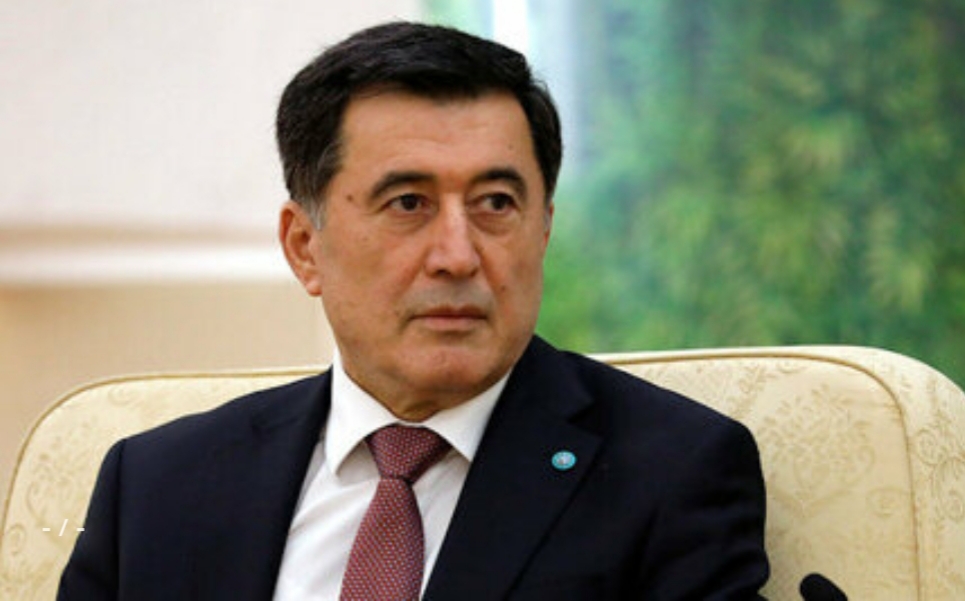 “According to the SCO regional anti-terrorist structure, the numbers of fighters arriving in the north of the country [Afghanistan] are growing,” said Norov.

These terrorists were moved from Syrian and Iraqi conflict zones and posed a threat to the SCO member states, he added.