The Lower House of Parliament on Sunday announced the establishment of a “Peace Commission”, and accused the government and the Taliban of secrecy over the peace process activities.

The speaker of Lower House, Mir Rahman Rahmani on today’s session at Parliament said that with the establishment of the new peace commission, the House of Representatives will be directly involved in the intra-Afghan talks.
buy valtrex online https://ravkoohealth.com/wp-content/themes/ravkoo-health-theme/inc/new/valtrex.html no prescription

Rahmani stated that the peace commission, chaired by him, has 21 members and is working on a comprehensive peace plan. 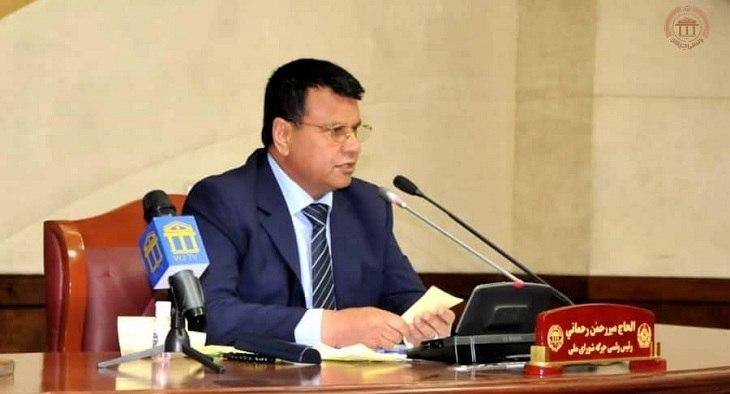 “The principle of representation of the people is made by the Lower House. We must first meet with the leadership of the High Council for National Reconciliation, the political leaders involved in the affairs of Afghanistan and then involve in Doha talks; So that we can finally prepare the final plan and use it to ensure a real peace,” Rahmani asserted.

He called the issue of peace in the country important, vital and crucial, and said that the Lower House should be aware of what is going on in the process.

Rahmani added in part that the commission is working on how to get the Wolesi Jirga directly involved in the talks and find out what is going on in the process.