Faryab Police press office in a press release on Sunday said, “Clashes erupted between Afghan security forces and Taliban insurgents in central area of Garizwan district at around 02:00a.m. (local time) on Sunday.” 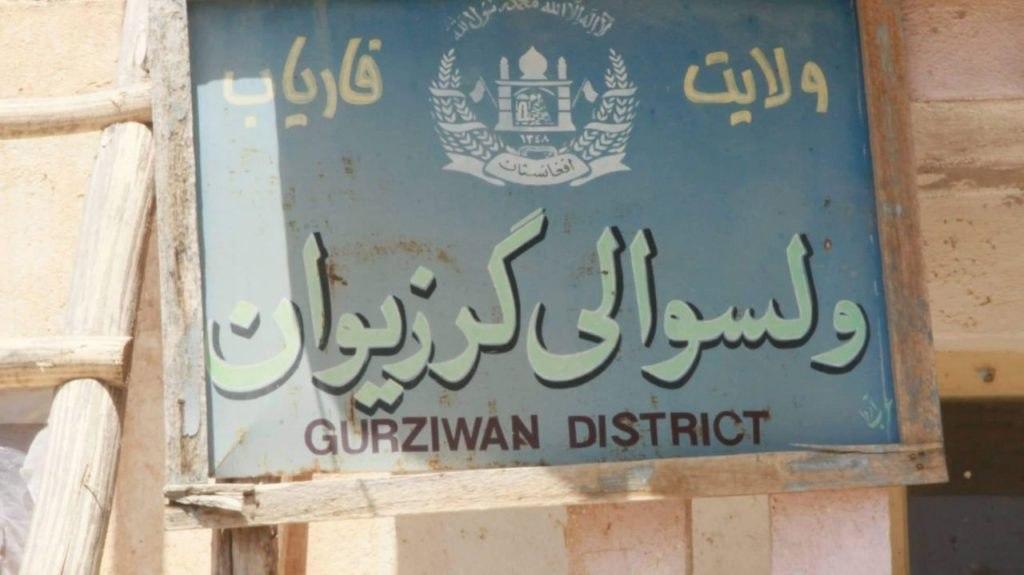 According to the press release, at least seven Taliban insurgents were killed and eleven others including one of their commanders named Mullah Hashmatullah were wounded during the clashes.

The Faryab Police added that at least one security forces was killed and two others were wounded in the incident.