An insurgents’ network has been busted during an operation carried out by the National Directorate of Security (NDS) operatives in northern Faryab province.

NDS in a statement said that the intelligence forces in coordination with the National Army and Police forces conducted a crackdown against Taliban militants in Shah Qasem village, Pashton Kot district of Faryab, in which a group of four Taliban terrorists were killed and 11 others including head of military commission of Taliban for Pashton Kot Qari Jilan wounded. 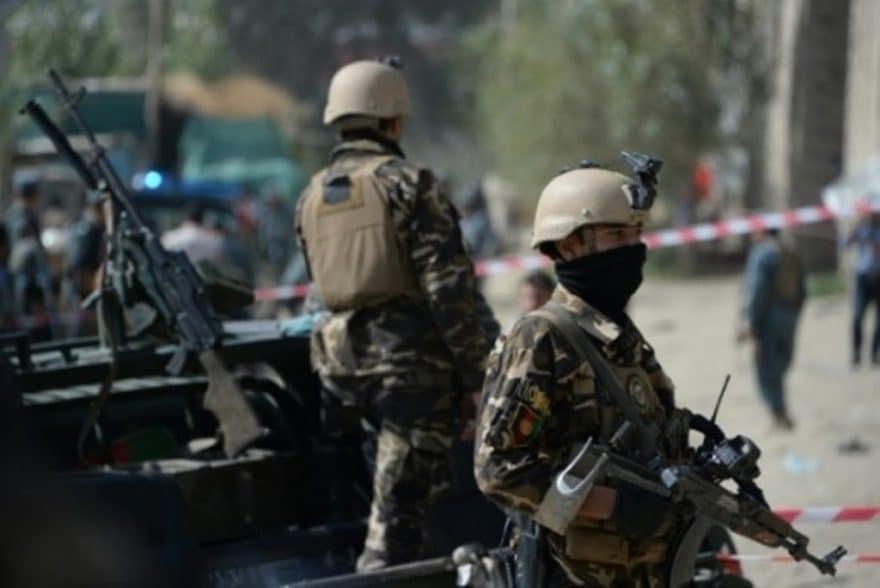 According to the statement, a group of five Taliban militants leading by Wazir Gul, who belonged to Mullah Nazem group, the commander of red unit of Taliban in Qaisar district, had surrendered to governmental forces.