Around 1,287 people, including 37 females and 3 Iranian citizens, have been arrested across the country during 2019 for alleged involvement in 1,081 drug trafficking cases, the Counter Narcotics Justice Center (CNJC) said.
buy apcalis oral jelly online https://idhfa.org/pdfs/new/apcalis-oral-jelly.html no prescription

The spokesman of CNJC, Khalid Muwahid in a press conference on Sunday said that among the detainees, 205 of them, including 13 women, were trying to transport heroin packages inside the boxes from Hamid Karzai International Airport to India and the United Arab Emirates. 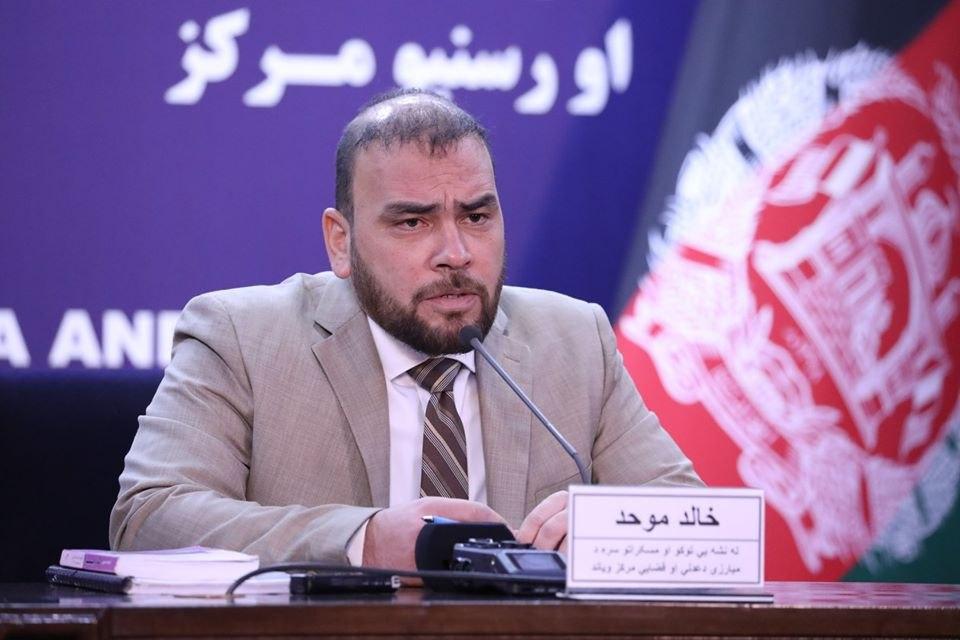 According to Muwahid, based on the proposal of the Special Prosecutor’s Office, 313 vehicles, 37 motorcycles, 1592 mobile phones along with 105 weapons have been siezed from the traffickers and also 6,990,311 Afghanis with $ 32,634 have been handed over to the central bank for a definitive account.

The spokesman of CNJC stated that during the solar year of 1398, around 1,771 individuals including 37 women, one foreign national and 84 government employees have been sentenced to imprisonment by the primary court of CNJC.

He further added that the counter-narcotics Police have also seized more than 2,244kg of heroin, more than 1421kg of morphine, more than 30,737kg of opium, more than 106,780kg hashish, more than 1165kg of methamphetamine, more than 5kg of tablets and thousands of liters of liquors.