Afghan local officials say that at least six members of the IS-K group have surrendered to the Afghan security forces.

The Kunar press office in a press release on Sunday said that based on the efforts of the local police in the province, at least six IS-K members have surrendered to the government.
buy penegra online https://royalcitydrugs.com/penegra.html no prescription

According to the press office, the surrendered IS-K rebels were from the group members of IS-K commander, Shah Zamin who have been active in Pej Dara district. 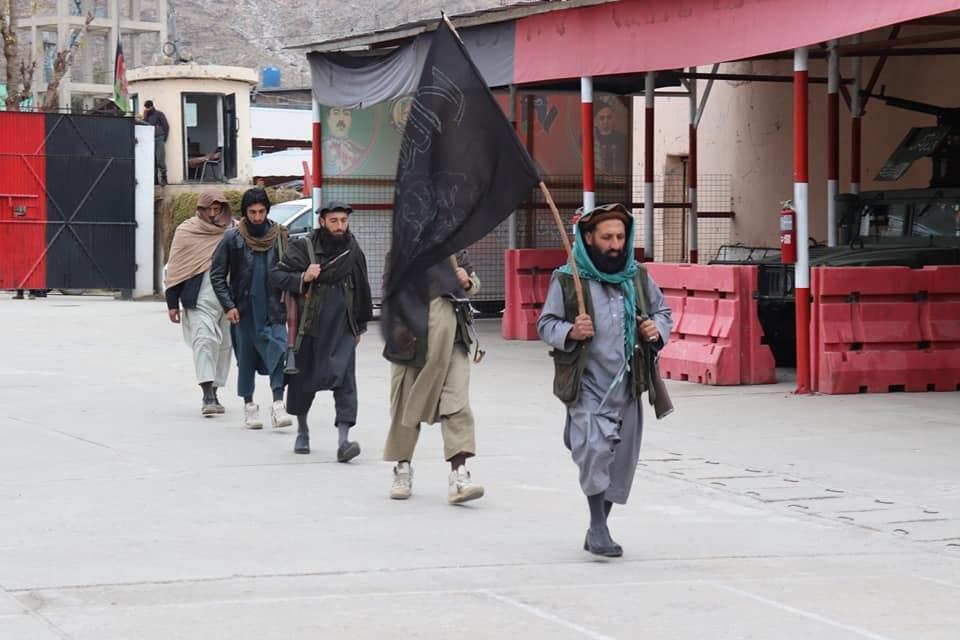 The deputy of Kunar governor, Gul Muhammad Bidar has called on IS-K members to surrender the government forces, saying the war in Afghanistan is not legitimate.

This comes as hundreds of IS-K members, including foreign nationals in Nangarhar, had earlier surrendered to security forces following which president Ghani has announced the complete defeat of IS-K group in Nangarhar.