The 203rd Thunder Corps announced that at least eight Taliban were killed and two more injured when they attacked security checkpoints in Ghazni’s Mangor area of the provincial capital and the Qarbagh district.

The security forces were able to fend off a Taliban attack near Ghazni city on Saturday, with the help of air support. 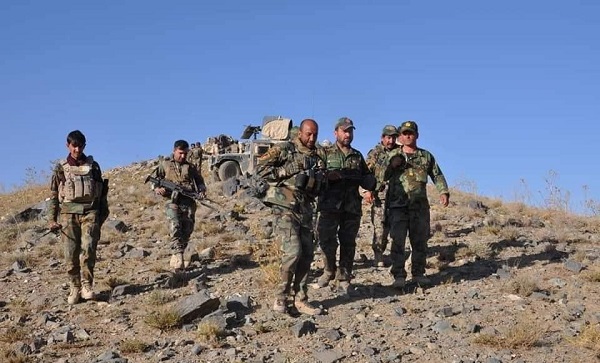 At least five Taliban were killed and two more injured, while a few motorbikes and a car were seized from the group.

Three Taliban members were killed when they attacked the security forces in Qarabagh district.

The Taliban is yet to comment on the attacks.

The Afghan government has decided to build a civilian airport outside Jalalabad, the capital of Nangarhar…

The deaths of 16 additional patients in the past 24 hours, has pushed Afghanistan’s Coronavirus-related fatalities…

Over 15 Civilians Casualties In Ghazni, Wardak