Also, the Afghan National Police (ANP) detected two roadside bombs, placed by terrorists in the vicinity of the Musa Khil district of Khost and this foiled an attack. 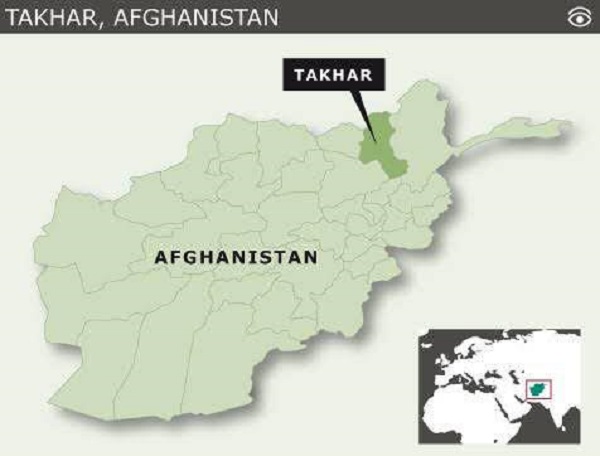