In reaction to Taliban attack on a hotel in Badghis province, the presidential palace said that despite the Taliban promising in Doha intra-Afghan conference to not attack civilian institutions and bring civilian casualties minimized to zero, their attack on Saturday showed they have not stopped killing innocent people.

Presidential palace in a statement said on Saturday night that by extending their crimes and terror and carrying out a terrorist attack on a hotel in PD1 of Qala-e-Naw city of Badghis province, Taliban killed and injured some people. 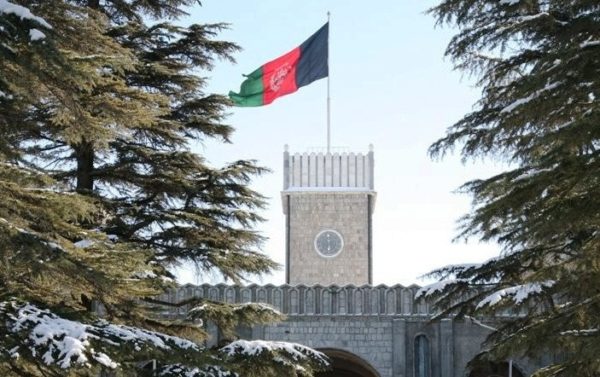 While condemning the attack, the presidential palace ordered the related authorities to use all means to help the families of victims and injured people.

Meanwhile, according to Ministry of Defense, 5 suicide bombers entered at a hotel in Qala-e-Naw, the center of Badghis on Saturday afternoon and the clash broke out with security forces which resulted in the killing of three assailants and the arrest of two others.
Four security forces and civilians were killed and 20 others were injured.