Iran will continue its oil exports under any conditions, Iran’s Foreign Minister Mohammad Javad Zarif told his British counterpart Jeremy Hunt in a telephone call on Saturday, according to a statement on the Iranian foreign ministry website. 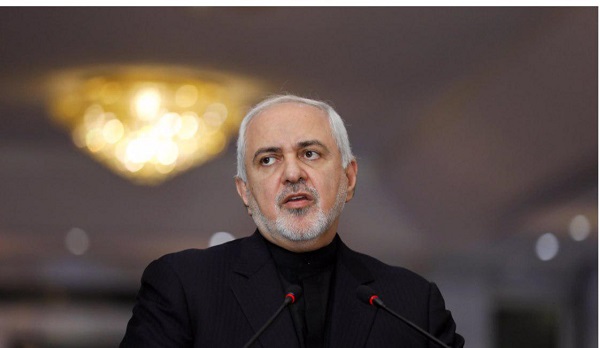 Zarif also said that Britain should promptly release the Grace 1 oil tanker, which was seized last week by British Royal Marines off the coast of the British Mediterranean territory of Gibraltar on suspicion of violating sanctions against Syria.

Hunt told Zarif that Britain would facilitate the release of the tanker provided Tehran gave guarantees it would not go to Syria, Hunt wrote on Twitter.