The head of private universities of Ministry of Higher Education said that the process of introducing Kankor applicants to private institutes of higher education will officially start next week by signing an MOU with Association of Private Universities and Institutes of Higher Education.
buy nolvadex online blackmenheal.org/wp-content/languages/new/us/nolvadex.html no prescription

Addressing a joint news conference on Sunday in Kabul, Mohammad Amir Kamawal said that Kankor applicants who have secured seats in private universities are announced.

He further added that these applicants should refer to ministry of education after July 27 and through completing the related form, they can enter the private universities by meeting the specific mechanism. 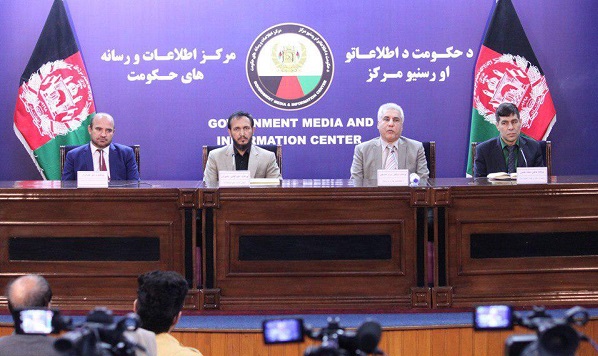 He added that, around 60000 applicants were referred to private institutions.

Meanwhile, Abdul Qadir Khamosh head of the National Examination Office said that, Kankor process is a competitive exam between 12th grade graduates and this competition is equally implemented for everyone.

He emphasized that, having a sufficient score for faculty and correct selection of the field are the two major factors for the success of the exam takers, and any mistakes in either of these will result in the disappointment and failure of the applicants.