Local officials have reported the arrest of a Taliban commander in Takhar province. 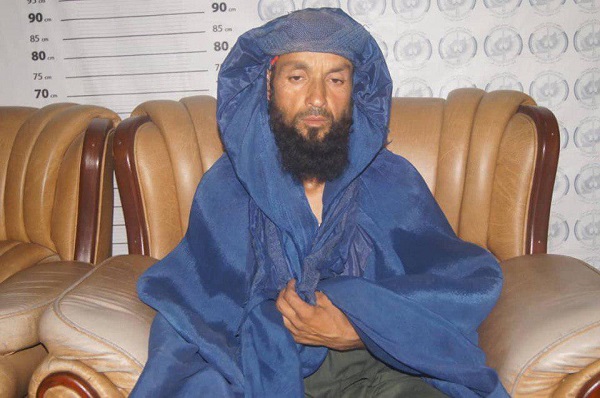 The statement further added that the detained individual is a member of Qari Baratullah terrorist group, and is military chief of Taliban for the district.

The individual was detained as he was attempting to scape from Namak Ab district to Nahr village, the statement said.

According to Takhar province press office, the arrested individual has confessed to his crimes.