Three individuals were killed and wounded in a shooting in Herat province, as per security officials.

“An individual opened fire on two civilians in Darab Malak area in surrounding of PD9, as a result a person was killed and inured another”, Abdul Ahad Walizadah, spokesman of Herat police said. 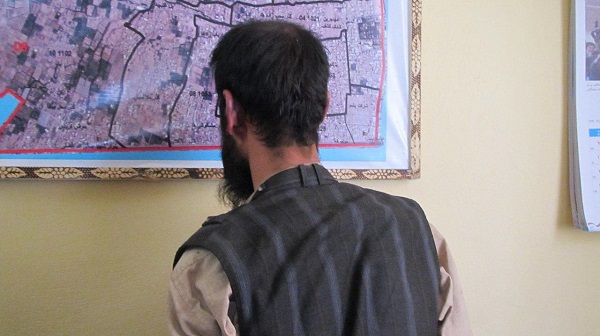 Walizadah added that, a shopkeeper who was also in the scene was wounded in the shooting.

The Police has arrested an individual with a pistol and in initial investigation the detainee confessed that he had done the killing due to personal motives, according to Walizadah.