Kabul: The acting defense minister said at a graduation ceremony for a number of army special forces that the Taliban are not achieving their goals through violence, but were “increasing the pain” of the people.

The graduation ceremony of 135 people, including 20 women members of the Special Commando Unit of the Army Special Operations Camp, was held on Saturday.

Acting National Defense Minister Bismillah Mohammadi said at the ceremony that the army and government are determined to defend the country. The acting defense minister stressed that the Taliban do not achieve their goals through violence and war, but that they increase the suffering of the people. He thanked the people for standing by the security forces despite the escalation of violence in most parts of the country.

Mohammadi said that the security forces are right and their struggle is to defend the homeland and it is the right thing. Addressing the newly graduated commando forces, he said, “Prove your abilities.” Newly graduated troops are set to enter the battlefields.

On the other hand, 34 Taliban insurgents were killed and wounded in counter-attacks by security and defense forces in Pashtun Kot district of Faryab province. Taliban insurgents group attacked the “Sabz” area of Pashtun Kot district of Faryab province. Their attacks were met with a strong response from the security and defense forces of the country. A member of the group was killed and 22 other members, including several key individuals, were injured. Some weapons, ammunition and vehicles of the enemy vehicle were also destroyed.

Khan tweeted that the Pakistan Prime Minister has further directed the Interior Minister that Islamabad Police and other law enforcement agencies must investigate the incident on top priority, bring the truth of the matter to the fore and apprehend the culprits within 48 hours.

Khan tweeted that all efforts are being made to thoroughly investigate the matter and apprehend the persons involved in the incident. 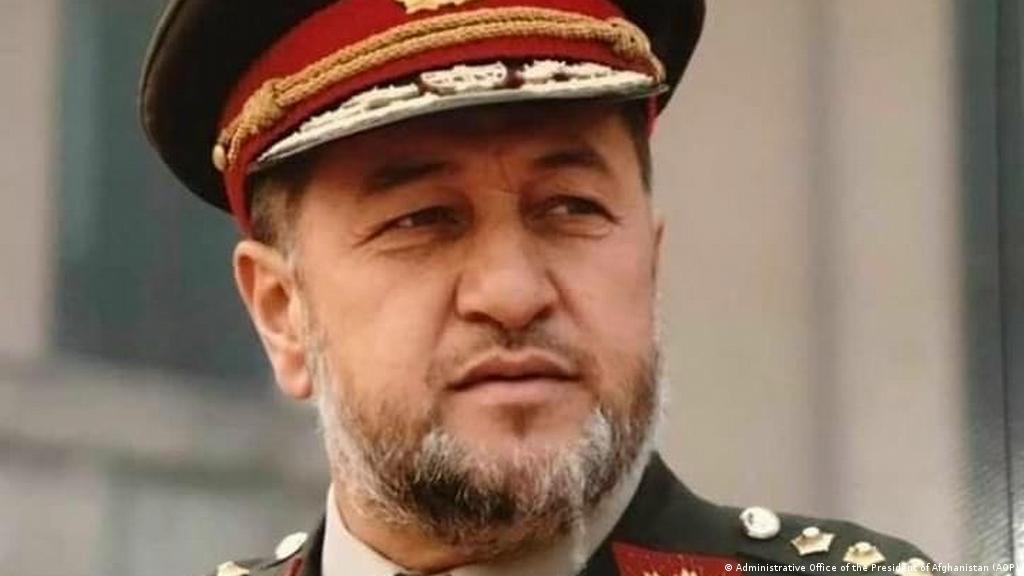 In fact, Minister for Interior Shaikh Rasheed Ahmed on Saturday said that the authorities are in touch with one of two taxi drivers whose services the daughter of the ambassador of Afghanistan to Pakistan utilized on the day she was abducted. He said the authorities tracked down one of the taxi drivers and are in touch with him. The Pakistan Foreign Office had earlier issued a statement saying that the culprits are being traced to be brought to justice. “The Ministry of Foreign Affairs and relevant security authorities are closely in contact with the ambassador and his family and extending full support in the matter,” the statement added.

It said that the security of the ambassador and his family “has been beefed up” and in the meanwhile, law enforcement agencies “are trying to trace and apprehend the culprits to be brought to justice”. According to a statement by the Afghan foreign ministry, the ambassador’s daughter was abducted for several hours and tortured.

Also, UN humanitarian chief in Afghanistan has appealed for $850 million to help the war-torn country cope with the impact of the Taliban offensive, protracted malnutrition for a third of the country, a severe drought, and the return of 627,000 Afghans this year, most of them deported from neighboring Iran. Ramiz Alakbarov told reporters at UN headquarters after a virtual briefing from the capital of Kabul that at least 18 million Afghans are in need of assistance and the UN plan is to provide help for at least 15.7 million of them.

But he said the UN’s $1.3 billion appeal is only 37 percent funded – $450 million – with the United States the largest donor. He said the remaining the $850 million being sought is desperately needed. Alakbarov said the second drought in three years and the Taliban’s offensive have led 270,000 people to flee their homes in rural areas toward urban areas and regional centers, where they need food, water, shelter and sanitation. The UN is also seeing “very intensive movements of population in the areas when the Iranian and Pakistan borders are now largely closed,” with Afghans trying to use paths away from the official crossings to try to leave the country, he said.

Alakbarov expressed hope that Afghanistan’s neighbors will look at the situation in terms of human rights and their responsibility to protect people from suffering and allow Afghan refugees into their countries. The United Nations registered 627,000 Afghans who have returned from neighboring countries so far this year, he said, and “most of them are from Iran.” Alakbarov reported a significant increase in attacks on humanitarian workers this year. He said 35 humanitarian workers have been killed and 63 injured, which “represents a 30% increase compared to last year.” He also reported threats and interference involving aid staffers, citing 1,095 incidents in the first six months of 2021, compared to 1,100 in all of 2020. He said most difficulties faced by aid workers arise from military activity, including having to deal with mines on roads, being caught in cross-fire, and coming under attack from groups that target female health workers, women who do vaccinations and mine-clearing teams.

Alakbarov said that in the current situation, “everything is a challenge” and “Covid-19 hasn’t made it easier,” with deaths from the coronavirus doubling in the last 2½ months. While the UN has humanitarian supplies in Afghanistan for needs through August, he said, the closure of border crossings could pose future problems. He added the insuring security at Kabul airport is absolutely imperative.