Officials in Bamyan said that the recent floods have caused severe damage and affected up to 16,000 families in the central part of the province.

Two people, a man and a woman, had also died due to the flooding, Jawadi said. 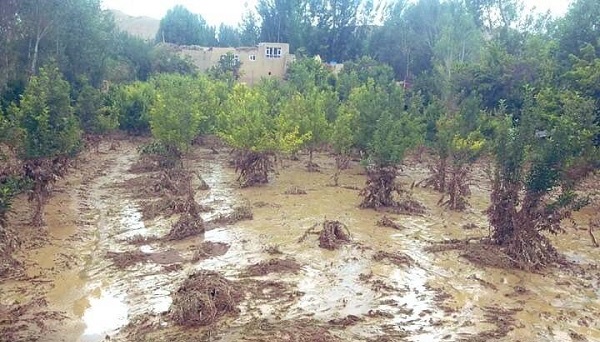 According to Bamyan officials, 20,000 acres of land, hundreds of homes, roads, irrigation canals, bridges and culverts had been destroyed or swept away.

The Disaster Management authorities are still completing the surveys in the Waras and Sayghan districts of the provinces.

Meanwhile, roads and canals have been reopened in central Bamyan and Yakawlang districts

First Round of Entrance Exam Held Amid COVID-19 Pandemic