The first shipment of Afghanistan’s transit goods has been shipped to China through Shahid Beheshti port in Chabahar, southern Iran.

Director General of Sistan and Baluchestan Ports and Maritime Organization, Behrouz Aghaei said while the world is affected by the coronavirus pandemic, Shahid Beheshti port in Chabahar has taken a big step to facilitate trade between Central Asian countries and Afghanistan with the countries of South and Southeast Asia and the Far East by establishing regular container transportation services. 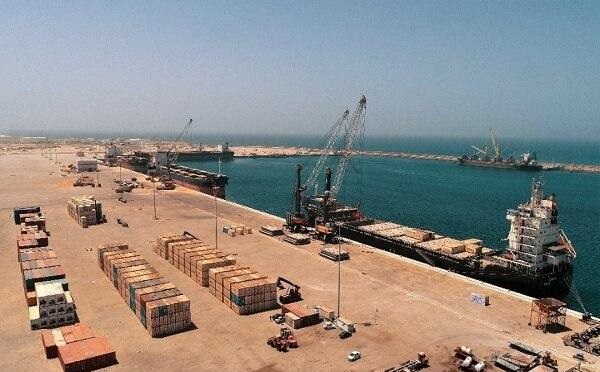 Stating that Afghanistan’s first transit shipment of dried fruit was sent to Tianjin Port in China, he said that the cargo was sent to the Indian port of Mundra via Chabahar, which was unloaded at this port and loaded on another ship to its final destination.

During the past month, Afghanistan sent three transit consignments to India via Shahid Beheshti port in Chabahar.