Beijing has once again said it is willing to extend the China Pakistan Economic Corridor (CPEC) into Afghanistan, the Chinese foreign Ministry said.

“China supports the extension of CPEC to Afghanistan, which will bring more BRI benefits to the Afghan people,” said Hua Chunying, spokesperson for the Chinese Foreign Ministry.

She added that China was “pleased” by Afghan transit trade from Gwadar port in Pakistan, which is a CPEC project, play a “positive role.” 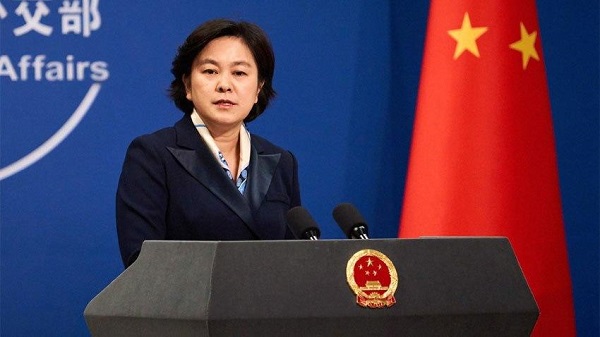 China “stands ready to work together with Pakistan and Afghanistan in this regard,” said the spokesperson.

China also applauded the reopening of border crossings by Pakistan to resume trade with Afghanistan.

“China applauds the endeavours of Pakistan and Afghanistan to overcome difficulties caused by COVID-19 and resume trade and personnel exchange recently,” she told the weekly press briefing.

“As a neighbour and friend of both countries, China looks forward to improvement of relations between and economic development in Pakistan and Afghanistan, and stands ready to play a constructive role to this end,” the official said.

First Round of Entrance Exam Held Amid COVID-19 Pandemic