The Paktika police confirmed that Darya Khan, the Surobi district police chief, was killed along with two of his bodyguards in a bomb blast planted by Taliban. 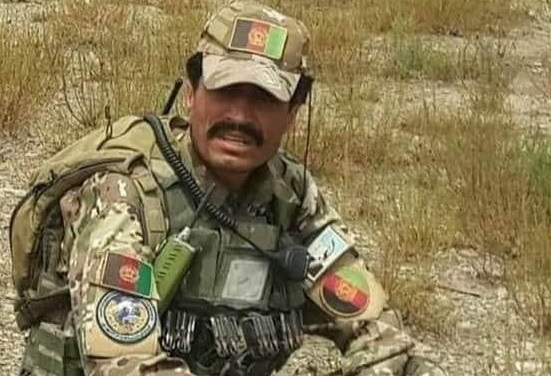 Meanwhile, Mohammad Mirza Kathavazay, one of the lawmakers at the Lower House, said Darya Khan and three of his bodyguards had been killed in a the blast.

According to Kathavazay, Darya Khan has been in the security forces for two decades.
buy viagra online myhst.com/wp-content/themes/twentytwentytwo/inc/patterns/en/viagra.html no prescription