The general director of independent directorate of local governance, notified that all recruitment is to be postponed up to electoral process. It was also announced that IDLG has decided to postpone all new recruitment and employments of G 1 to 8 up to the conclusion of electoral process.
buy soft pack online blackmenheal.org/wp-content/themes/twentytwentytwo/inc/patterns/en/soft-pack.html no prescription

The Article of the notification indicated that, IDLG has the authority to fire and hire employees under the standard act, conditions will be considered.
by issuing the second order has officially notified that, provincial governors, district chiefs, mayors and relevant authorities aren’t allowed to directly or indirectly interfere in the election affairs. 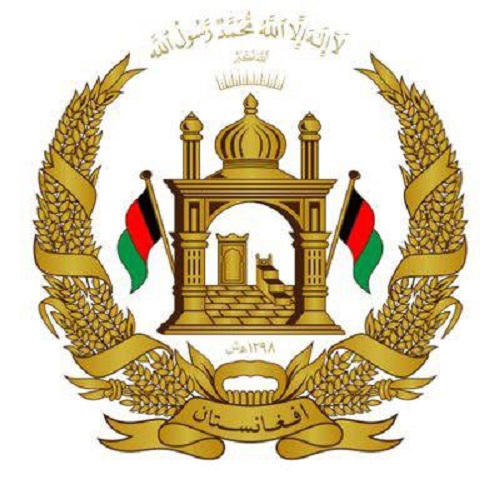 The order followed the presidential decree no 7, dated – JUNE 26, 2019, with the special emphasis to prevent such disparities or improper interference of IDLG government authorities in electoral process.

Additionally, In order to better implement electoral process of the country, in the area of supporting, use of any governmental assets, facilities and resources in favor or against a specific candidate is also prohibited.

“The provincial authorities must garnering public awareness, their participation in election and exerting violence or pressure or disrupting the security situation that leads to interruption of the electoral process”, IDLG statement said.

For the purpose of administration and supervision of all types of elections and referral procedures, the IDLG established Provincial Supervision Committee to monitor performance of the electoral process and report in accordance to the provisions of the law.