A New York model named Sarah Goolden has alleged that she was stalked and sexually assaulted by the son of former Afghan defense minister.

Sarah Goolden has accused Hamed Wardak of attacking her twice during a trip that the pair two took to Miami on Independence Day weekend 2018, The New York Post reports.

The stunning blonde has filed a lawsuit against him in Manhattan Federal Court, in which she alleges Wardak told her afterwards: ‘You’re just a little blonde model. Who will believe you?.’

Goolden met Wardak, who is a Georgetown University graduate, around ten years ago through a friend when she was a college student in Washington D.C. 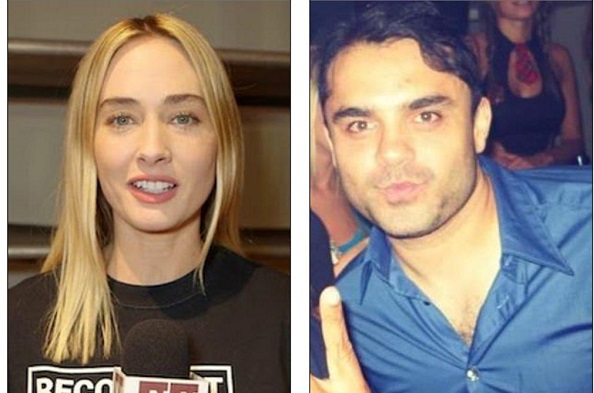 He is the son of Abdul Rahim Wardak, who served in the cabinet of former Afghanistan President Hamid Karzai until 2012.

Goolden, 29, told the New York Post: ‘He bought me gifts. Of course, he always told me there were no strings attached. He uses his money as a tool to influence almost everybody in his life.
buy viagra online pavg.net/wp-content/themes/twentytwentyone/inc/en/viagra.html no prescription

Wardak’s lawyer, Alexis Fields, told the publication that Goolden’s claims are ‘entirely false,’ and claimed she is ‘attempting to manipulate the current political and anti-immigrant climate to her tactical advantage.’

Goolden said that she agreed to date Wardak, 43, after he courted her for years. But she said Wardak allegedly became violent during a trip they took to Miami about a month after they started dating, according to the lawsuit.

Wardak falsely accused her of cheating and reacted by ‘screaming and pulling her by her hair’ and taking her out of bed, the lawsuit obtained by The Post states.