Pakistan Prime Minister Imran Khan arrived here on Saturday afternoon on a three-day official trip to the US.

Khan is scheduled to meet US President Donald Trump at the White House Monday during which the American leadership will press him to take “decisive and irreversible” actions against terrorist and militant groups operating from Pakistani soil and facilitate peace talks with the Taliban, as per American media. 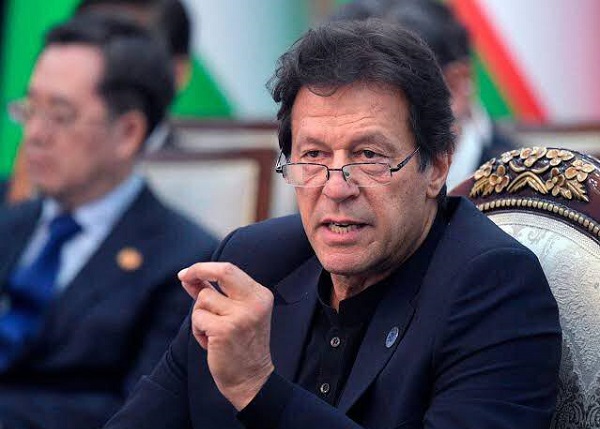 He is scheduled to address a gathering of thousands of Pakistani Americans at capitol One Arena in downtown Washington DC on Sunday, July 21, and speak at the US Institute of Peace think-tank on July 23.

US Secretary of State Mike Pompeo will call on him on Tuesday.

Khan’s visit to US is reportedly to aim at resetting ties between his country and US.