Eleven members of the Afghan Sikh and Hindu community have been granted short-term visas by the Indian embassy in Kabul and are expected to reach Delhi on Sunday.

The first batch of persecuted members of the minority communities of Afghanistan includes the Sikh man, Nidan Singh Sachdeva who was abducted in Paktia, and 13-year-old Salmeet who was abducted from the Kabul gurudwara where she used to live.

Salmeet was allegedly lured by a Kabul boy to accompany him to Panjshir valley so they could get married. She was rescued by the police after a maulvi refused to solemnise the marriage. Salmeet had lost her father and uncle in the Kabul gurudwara attack in April. 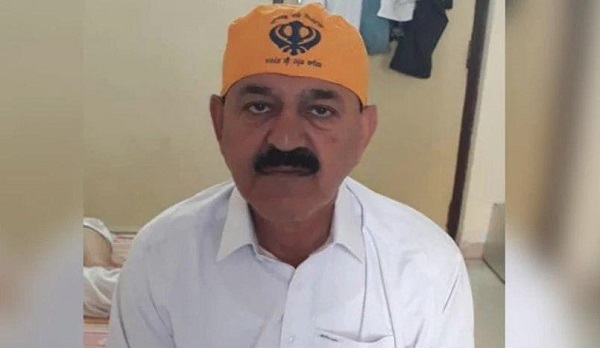 “We have received six-month visas for 11 persons, including Nidan Singh who is still unwell after being tortured in captivity. He will be accompanied by a relative. The families of the two brothers, who were killed in the Kabul attack, will also leave. The daughter of one of them was recently rescued after an attempt to marry her forcefully,” said Chhabol Singh, a community leader and member of the managing committee of Gurdwara Dashmesh Pita Sri Guru Gobind Singh ji Darbar Karte Parwan in Kabul.

The returnees are expected to take a Kam Air flight under India’s Vande Bharat repatriation mission during the COVID-19 pandemic.

Manjinder Singh Sirsa, president of the Delhi Sikh Gurdwara Management Committee in India, said they had arranged the tickets and stay for the 11 Afghan returnees.