Afghanistan has written to the UN Security council (UNSC) over continued violations of its territory by Pakistani military, said Afghanistan’s Permanent Representative to the UN Adela Raz.

Raz wrote to the President of the Security Council, Germany, to report on the violations of the Afghan territory on July 15, when Pakistani military forces began unprovoked artillery attacks against Afghan border posts and civilians in the Sarkano and Asadabad districts in Kunar province.
buy levitra super force online pridedentaloffice.com/wp-content/themes/twentytwentyone/inc/en/levitra-super-force.html no prescription

She said more than 160 artillery rounds were fired and the attacks claimed the lives of four Afghan security forces and six civilians, leaving eight wounded. 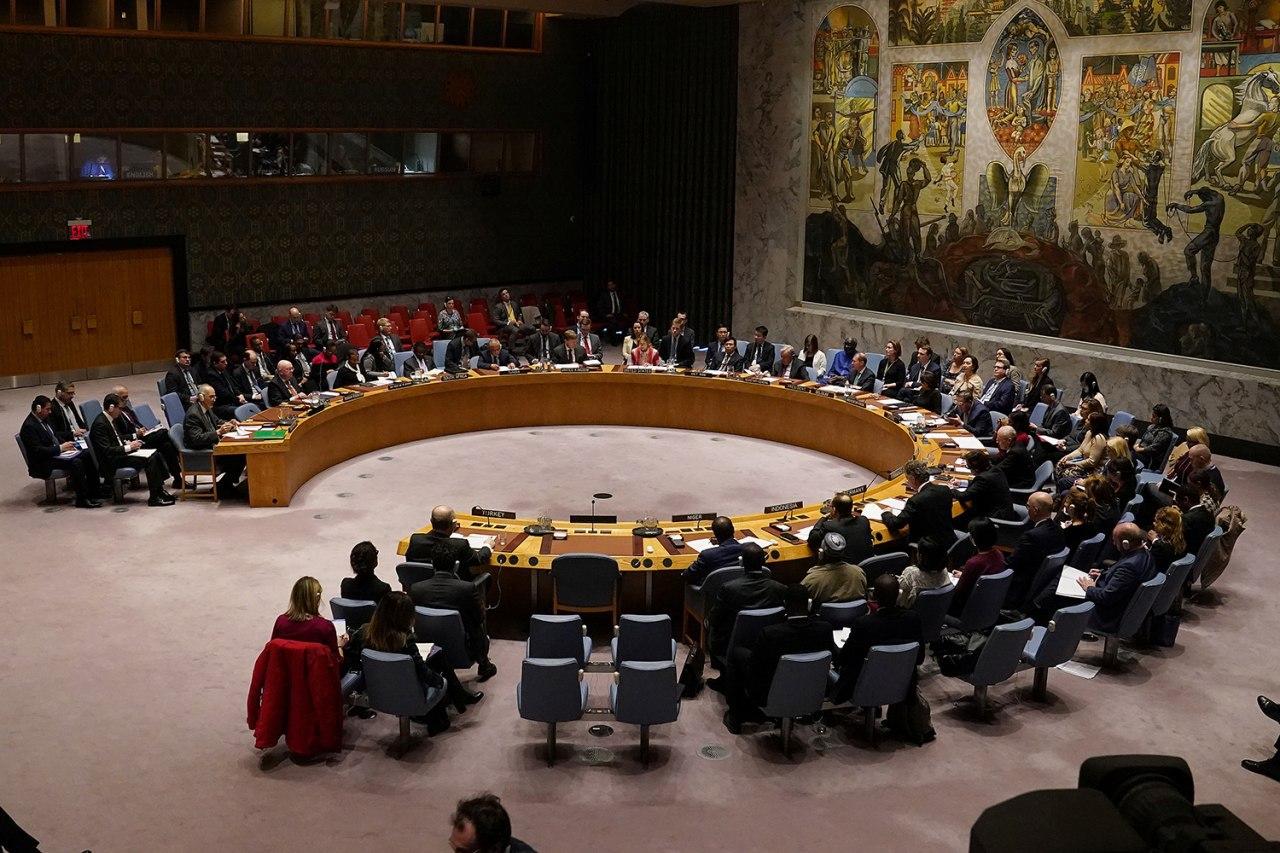 “We would like to once again reiterate, as we have in previous communications, that the issue of violations of Afghan territory by Pakistani military forces has continued despite numerous appeals made to the Government of Pakistan, bilaterally and through other measures, to cease their illegal and provocative activities in our sovereign territory,” Raz wrote.

The envoy held Pakistan accountable for violating the principles of the Charter of the United Nations as well as international law and international humanitarian law.

Raz said the Afghan government was working bilaterally to de-escalate the situation, but should this fail, they would call on the Security Council to take measures and actions necessary.

She also requested that the letter of complaint regarding Pakistan’s continued activities be circulated as a document of the Security Council and kept on record for reference should attempts at de-escalating prove unfruitful.