Ghazni officials said they had found the body of a female police officer who was killed after being abducted by the Taliban.

Wahidullah Jumazadah, spokesperson for Ghazni’s governor, said they had found her body in the Andar district on Saturday.

The officer was identified as Fatima, a resident of Jaghori district of the province, who worked for the Ministry of Interior in the prison administration. 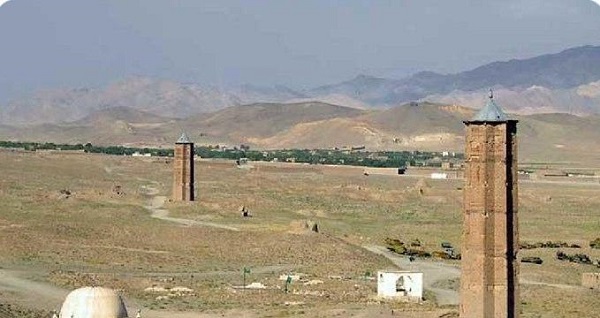 Fatima had been abducted by the Taliban in Qarabagh district, when she had been on her way back home.

Jumazadah said they found another body, a man’s, alongside Fatima, but were yet to identify the person.

The official did not say anything about the killers.