The Iranian embassy in Kabul rejected the statement made by the U.S. envoy Zalmay Khalilzad, and said they fully support the peace talks and respects the national sovereignty and the Afghan government.

The U.S. Special Representative for Afghanistan Reconciliation, Khalilzad, had said that Iran had “not been as supportive” about the intra-Afghan negotiations, and attributed it to strained ties between the U.S. and Iran, during a talk on Friday.

The Iranian embassy refuted the statement and said, “Iran supports the establishment of peace and stability in Afghanistan based on the results of the Afghan-owned, Afghan-led dialogue.” 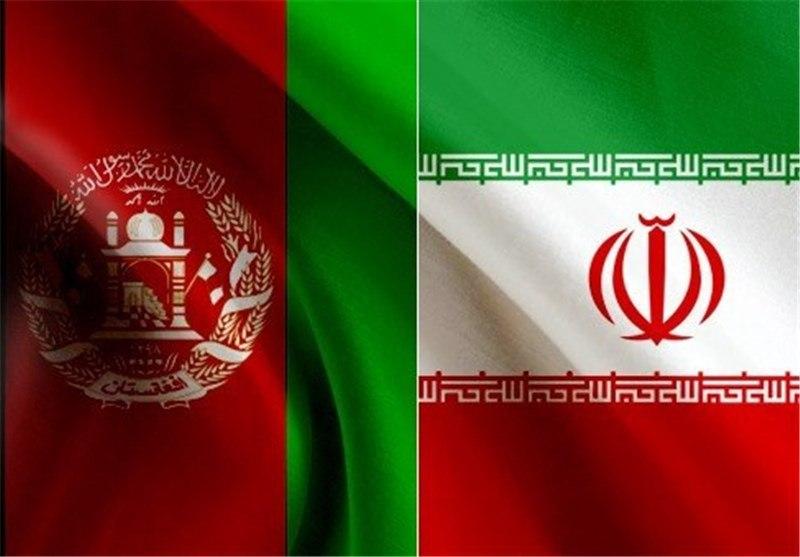 “U.S. officials should carefully study these positions before making any comments on Iranian officials’ views on regional and Afghan issues,” the statement added.

Khalilzad’s comments referred to a statement made by Iran’s Deputy Minister of Foreign Affair Abbas Araghchi who had questioned the U.S. intentions in striking a deal with the Taliban about the future of Afghanistan, in the absence of any representation from the Afghan government.