The Afghan embassy in Saudi Arabia said that Riyadh would be building 600 schools in Afghanistan, instead of the 100 they had announced earlier.

According to the embassy, Afghanistan’s proposal to build more schools was made at a meeting held on Saturday, between officials from the embassy, the ministries of finance and rural development, and the Saudi Fund for Development (SFD).
buy clomid online http://healthdirectionsinc.com/Information/Forms/new/clomid.html no prescription

Afghan Ambassador Ahmad Jawid Mojadidy said, “I’m pleased to thank SFD for their positive response to our request to build 600 schools in Afghanistan.” 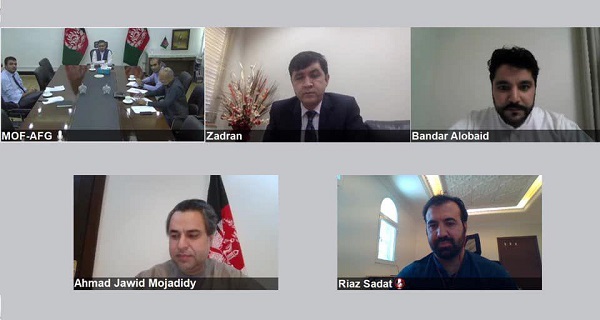 The SFD would be providing a $50 million loan for the construction of the schools.

At the suggestion of the Afghan government, the construction would be done by the Rural Development Councils instead of construction companies, and their quality will be monitored by an independent consulting firm.

The SFD has also accepted funding and design for the Kabul Ring Road project and assured the Afghan side that the Armalik-Laman section will be completed by the end of this year.