Zargi Ebadi, spokesperson for the governor of Uruzgan, said that the incident took place at 4 am on Sunday, north of Tarin Kot. A security forces base is in the Chenarak area and Uprising Forces have been deployed to support them over there. 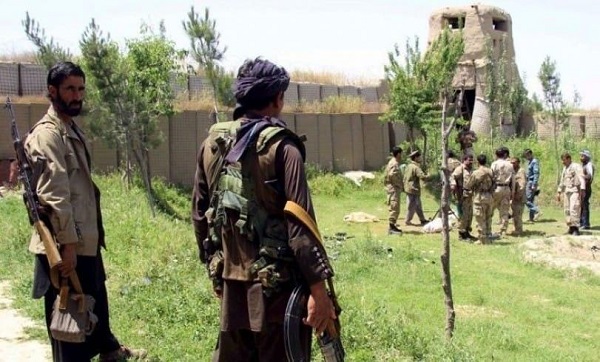 Ebadi said, the Taliban infiltrator has been working for the Uprising Forces for some time, before carrying out the attack.
buy wellbutrin online https://praxis.edu/wp-content/themes/twentytwentyone/inc/new/wellbutrin.html no prescription

The man also took some military weapons and set fire to a motorcycle, before escaping.