Following reports of the return of Taliban prisoners to the battlefield, the group’s spokesperson said that was not true, on Sunday.

Suhail Shaheen, spokesperson for Taliban’s political office in Qatar, tweeted last night that they had ordered all released prisoners to fully comply with the order to stay at home and not go to the battlefield.

He said that the prisoners had not returned to the battlefield, but the National Directorate of Security is carrying out “untimely attack” by arresting and detaining released prisoners. 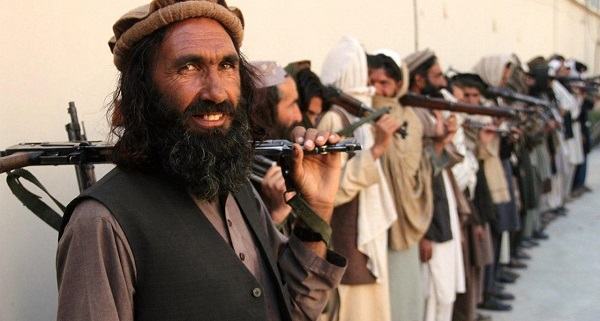 “We call on the Kabul administration to refrain from such abuses and provocative acts,” Shaheen wrote, holding the government responsible for the consequences if anything was to happen as a result.

Return of released prisoners to the battlefields

Last week, Pato District Governor Sayed Taher Etemadi, told Reporterly that a released Taliban prisoner had been killed when the group attacked a People’s Uprising Forces checkpoint in the village of Sartgab in Daykundi province.

Acting Defence Minister Assadullah Khalid also said they had evidence that a number of Taliban prisoners who had just been released from government prisons had returned to the battlefield.

The Senate said in a plenary session that many of the released Taliban prisoners had returned to the Taliban front despite their written commitments.

The government has so far released about 4,400 Taliban prisoners with their written commitment not to return to the war.