Taliban spokesperson Zabihullah Mujahid denied the UN’s latest monitoring report which said thousands of foreign fighters are in Afghanistan, and called the statements “false” on Sunday.

He restated that the Taliban is committed to the deal signed with the U.S., and will “not allow anyone to pose a threat to the security of America and its allies from our land, or operate training camps, or fundraise and create excuses for the continuation of war.” 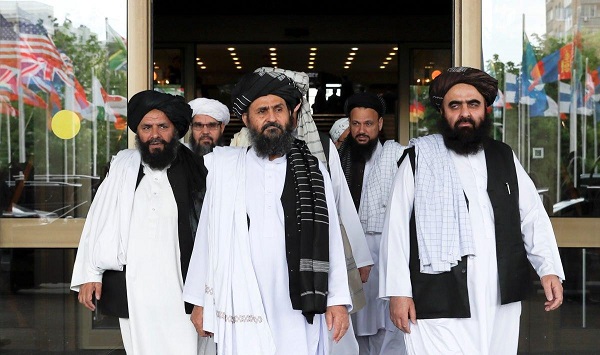 In a press release, Mujahid said that the claims of the 26th report of the Analytical Support and Sanctions Monitoring Team about 400 to 600 Al Qaeda operatives in Afghanistan, and Islamic State in Khorasan Province (IS-K) operating in the northern provinces was false.

He said many Al Qaeda operatives had returned to their own countries since the political changes in the Arab world.
buy propecia online https://thupload.com/wp-content/themes/twentytwentytwo/inc/patterns/new/propecia.html no prescription

He said Taliban had also “waged large-scale wars” against IS-K.

Mujahid emphasized that they “have proven the unity of our ranks” and there were no fighters looking into aligning with IS-K.

He said “anti-peace” elements were trying to derail the peace process and create mistrust between the U.S. and the Taliban regarding the Doha agreement.