Security officials have reported that 24 Taliban insurgents were in Farah province.

In s clash between Farah police forces and Taliban which took place in the surrounding of Bagh Naw village on Saturday night, 19 insurgents were killed and 5 others were injured, Ministry of Interior said in a statement.

The statement added that, 3 police forces personnel were also killed in the clash. 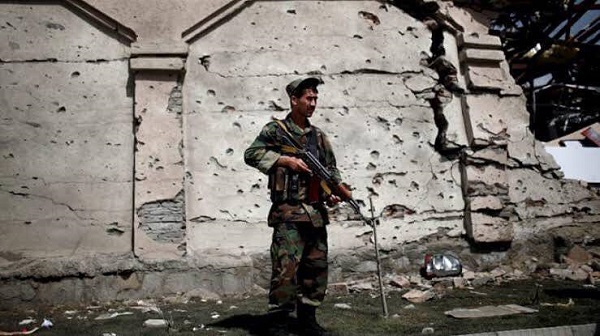 Moreover, 5 Taliban insurgents were killed 3 others injured while a group after a group of Taliban insurgents attacked ANP checkposts in Nehr Saraj District of Helmand. The ANP seized two rocket launchers, one radio handset & some military equipment from the scene.

Finally, two Taliban insurgents were killed in clashes with ANP in PD5 & PD12 of Kandahar City.

Additionally, the GCPSU arrested 3 suspected terrorists during an overnight operation in Dehsabz District of Kabul. GCPSU seized one rifle as well.

CE Office: Fraud & Delinquency in Election Will Have Bad Consequences for Country’s Stability