The Chief Executive Office of National Unity Government has said that any kind of fraud and misconduct in the election and falsifying the people’s votes at this crucial stage can have adverse consequences for the stability of the country.

As the election campaign period begins, thr chief executive office in a statement called on all political parties and citizens of the country to follow existing laws, and contribute to the peaceful transformation of power. 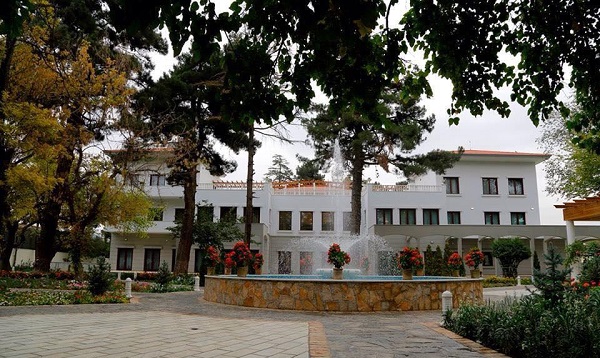 The statement added that transparent, nationwide and credible elections is one of the fundamental components of a democratic society, but the Afghan people do not have good experience from the previous elections, given the widespread and organized fraud.

The office of chief executive has emphasized that “Our expectation from electoral commissions is to keep in mind the lessons learnt from the past elections and the commissions should not hesitate in any efforts for holding clear, credible and transparent elections, and fulfill their duties and responsibilities in accordance with the laws of Afghanistan.”