Tajikistan will hand over 80 Afghan citizens to Afghanistan who had been imprisoned in Tajikistan, the Ministry of Foreign Affairs said.

Sibghatullah Ahmadi, Spokesperson at Ministry of Foreign Affairs said in a tweet on Sunday that, Foreign Minister Salahuddin Rabbani met with the Tajik President Emomali Rahman at the sideline of Central Asian plus Japanese Foreign Ministers’ Meeting. At this meeting Minister Rabbani asked for extradition of criminals between the two countries. 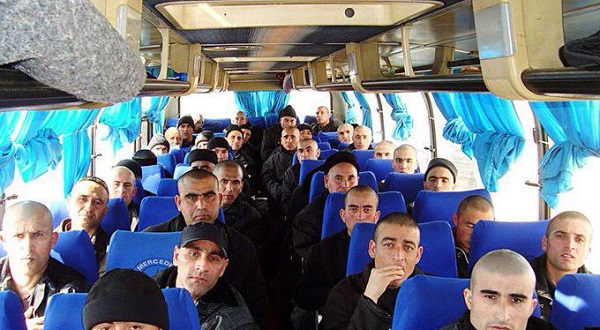 Ahmadi added that Emomali Rahman welcomed this suggestion and gave order to his government to facilitate the process.

The 80 Afghan nationals who had been imprisoned in Tajikistan, are scheduled to be transferred to the country at 8:30AM to serve the remainder of their sentence in the country, according to Ahmadi.