The Taliban said on Sunday they will not hold direct talks with Afghan government and rejected a statement from a senior minister about plans to hold the such as meeting within the next two weeks, a senior Taliban official said as per media sources.
buy grifulvin online https://hiims.in/kidneycare/assets/fonts/flaticon/new/grifulvin.html no prescription

“Intra-Afghan talks will start only after a foreign force withdrawal is announced,” said Suhail Shaheen, a spokesman for the Taliban’s political office in Qatar. 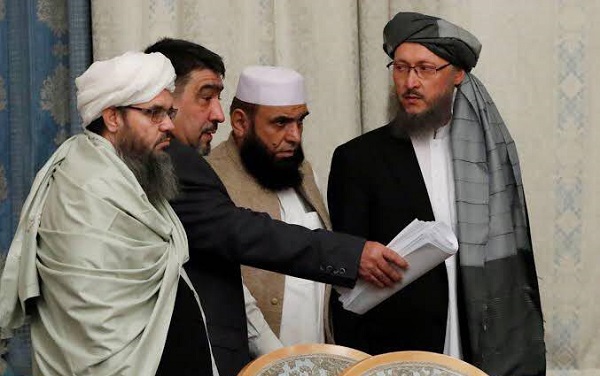 On Saturday, Abdul Salam Rahimi, the state minister for peace affairs, said the government would be represented by a 15-member delegation during direct talks with the Taliban “in the coming two weeks”.

This comes just after US Special Representative Zalmay Khalilzad and Afghan government seemed positive and announced of an intra-Afghan talks soon.