With the beginning of the presidential election campaigns, the Independent Human Rights Commission has announced that voters and candidates may file complaints to local and provincial offices of the commission if their political rights are violated during the campaigns or during the process of holding the election.

The Independent Human Rights Commission in a statement said on Sunday that the government should create appropriate conditions for citizens to enjoy their political rights, including holding free, nationwide, secret, direct, transparent and fair election. 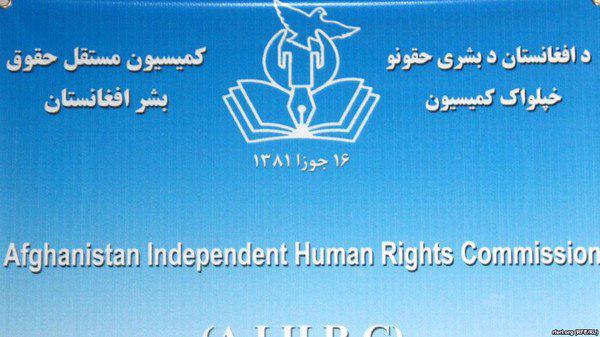 The statement further added that, based on its duties and authorities, the Human Rights Commission will monitor the means in which citizens are entitled to their rights, including respect to the principles of non-threats, lack of discrimination and the principle of impartiality and the rights such as freedom of expression, freedom of movement, freedom of association and formation of coalition during the elections.

The commission also emphasized on the timely holding of presidential elections and ensuring the transparency and neutral monitoring of national and international institutions in the election process.

CE Office: Fraud & Delinquency in Election Will Have Bad Consequences for Country’s Stability