India and Afghanistan on Sunday signed five agreements for developing educational infrastructure in four Afghan provinces, with the move seen as a reiteration of New Delhi’s support to Kabul at a time when the war-torn country’s peace process is facing challenges.

The five memorandums of understanding (MoUs) were signed under the high impact community development projects (HICDP) programme being implemented by India to further strengthen the bilateral development partnership, said a statement from the Indian embassy in Kabul. 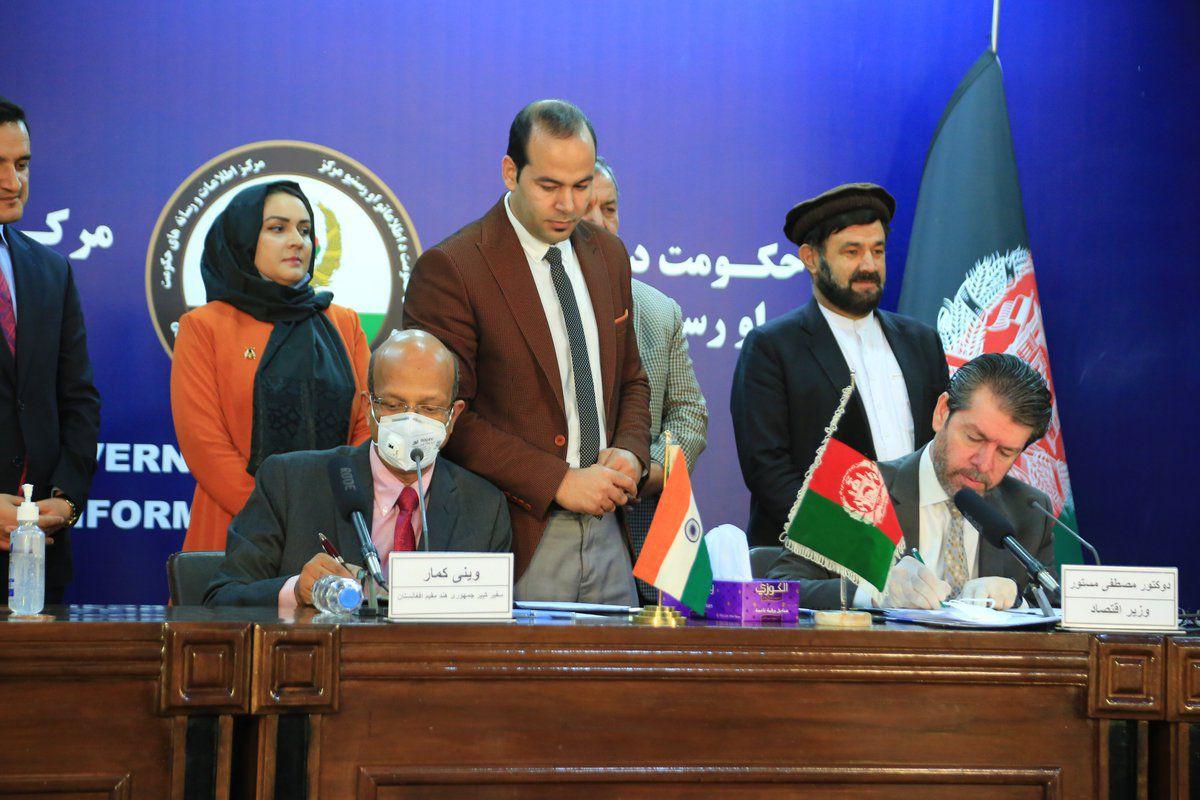 Since 2001, India has undertaken projects worth $3 billion in Afghanistan, including $1 billion pledged in 2016 under the “new development partnership” scheme over the period of five years. These projects are part of India’s commitment to assist Afghanistan emerge as a “peaceful, united, prosperous and pluralistic nation”, the statement said.

The projects to be taken up under the five MoUs include the construction of classrooms, a higher education building and a road within the campus of Albironi University. The projects are spread across the four provinces of Nooristan, Badakhshan, Farah and Kapisa.