In reaction to the car bomb explosion that occurred on Sunday morning in the center of Ghazni province, the Ministry of Education has called on all sides involved in the war to observe the safety of educational centers, students and MoE employees.

In a message announced on Sunday by the Ministry of Education, it was stated that in the explosion that occured in Ghazni city, some students of a private school were injured. 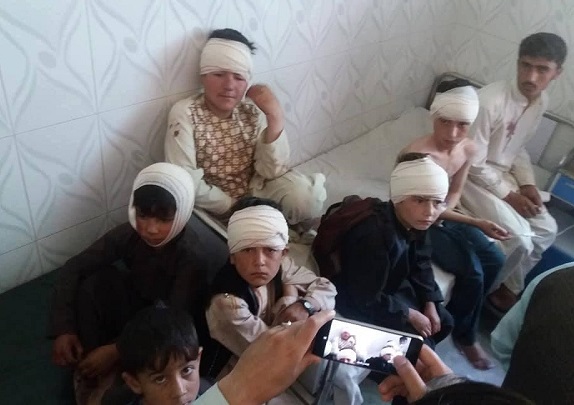 The ministry has not clarified about the number of injured students.

The ministry has also urged the health officials of Ghazni province to not neglect the treatment of injured students.

In the meantime, 50 students were injured in last week’s suicide attack in Kabul which received the reaction of the ministry of education and the United Nations Assistance Mission in Afghanistan (UNAMA).
buy premarin online noprescriptionbuyonlinerxx.net/premarin.html no prescription