The Office of the National Security Council (NSC) said 422 security personnel have been killed and wounded by the Taliban in the past week.

Javid Faisal, NSC spokesman tweeted that the Taliban had carried out 222 “terrorist attacks” in the past week destroying 51 bridges and 16 roads.

Faisal stressed: “They take advantage of both the ceasefire and the reduction in violence to continue to kill Afghans.” 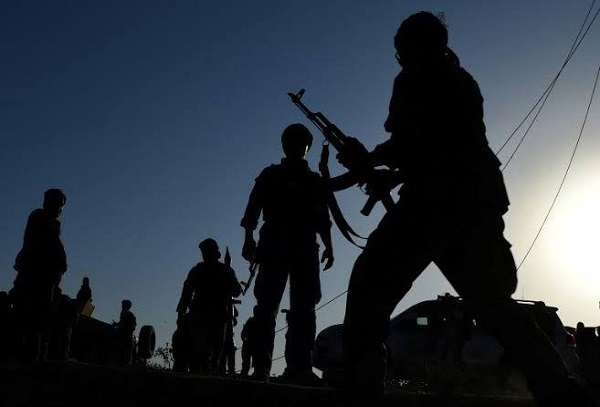 “The Taliban has not reduced the violence but increased it,” Faisal said at a press conference earlier.

Tariq Arian, spokesman for the Ministry of Interior blamed the Taliban for Friday’s bombing of the Sher Shah Suri Mosque in Kabul and said they had arrested a suspect in connection the recent attacks.

Meanwhile, Badakhshan police spokesman Sanaullah Rouhani told the media that the Taliban had shot dead two residents of the province in the Khan Abad district of Kunduz today morning.

This brings the morning’s total civilian casualties to 17 people killed and wounded in three separate attacks.

Rouhani added that the men were traveling in a car from Badakhshan to Kabul when they encountered a Taliban checkpoint on the way to Kunduz’s Khan Abad area.

He said the Taliban had abducted one of the passengers.

At least 15 Civilian Casualties Since Morning