Abdullah Abdullah, chairman of the High Council for National Reconciliation (HCNR), met Mir Rahman Rahmani, the speaker of the Lower House of Parliament, and the administrative board of the House.

Abdullah said that his members of the cabinet will be announced soon after he gives a completed list to President Ashraf Ghani.

On its Facebook page, Sapidar Palace which houses the HCNR, said that during the meeting, Rahmani called for the acceleration of the introduction of Cabinet members so that the ‘acting’ ministers could start working as appointed leaders of their portfolios. 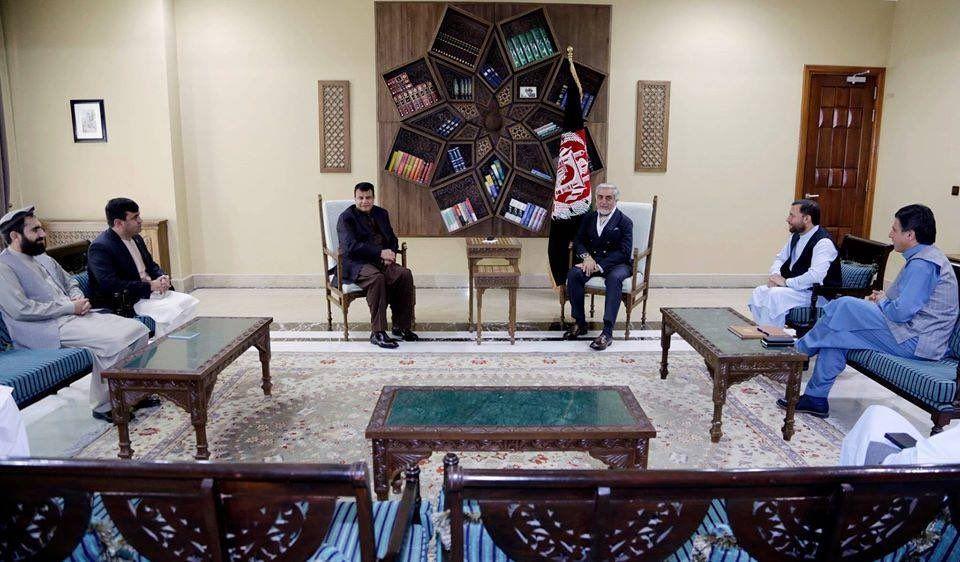 While appreciating the efforts and support of the Parliament, Abdullah said he would be sending a list of members who would be joining HCNR and beginning the negotiation process with the Taliban soon.

According to the power-sharing agreement between Ghani and Abdullah, the two sides will appoint an equal number of members to the Cabinet.

So far, the presidency has nominated more than 11 members, including the three who were announced today, while Abdullah has yet to appoint a single nominee.

At least 15 Civilian Casualties Since Morning