A roadside mine blast in Nangarhar and a clash between the security forces and the Taliban in Logar province have left 15 civilians dead or injured since today morning.

In Nangarhar province’s Jalalabad, at least one was killed, and two others injured in a roadside mine blast at 8:30 am local time. 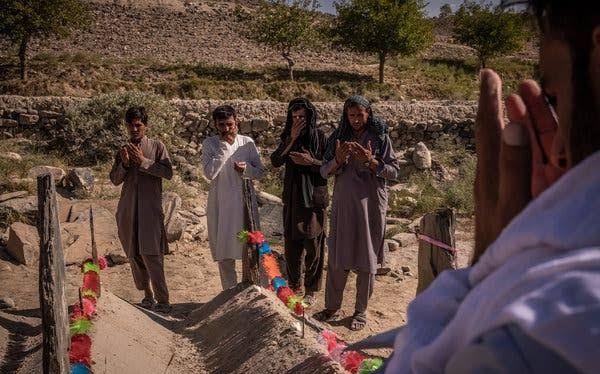 Attaullah Khogyani, a spokesman for the provincial governor said the incident occurred in PD12 close to the customs department in the city.

All 12 passengers of a car were injured after getting caught in a crossfire between Afghan security forces and the Taliban near Logar’s Pul-e-Alam city.

Hasib Stanikzai, head of the provincial council said the incident took place on the Kabul-Paktia highway in the Khudr Bazaar area.