The Ministry of Public Health (MoPH) announced that 664 new cases of Coronavirus were reported over the last 24 hours, bringing the country’s total to 24,766 confirmed cases.

According to the data, 20 people have died and 524 have recovered during the day. 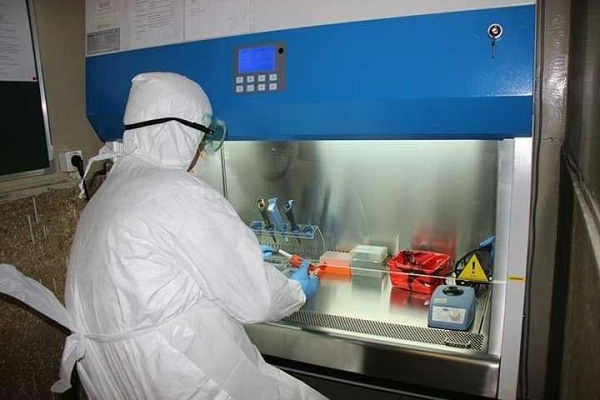 An additional eight samples tested positive in Kunar, seven each in Helmand and Nangarhar, three each in Zabul and Nimroz, and two each in Bamyan and Badghis.

The country’s health minister already announced that they would start clinical testing of patients with symptoms since they did not have enough facilities to do lab tests.

Over the past day, a lab closed down in Herat province because it did not have any RNA extraction kits.