Despite the opening of the Attari-Wagah border to promote trade with Afghanistan, Indian traders have yet to see any imports from the country.

On the first day of trade resumption, a truck of imported dry fruit had crossed over. However, from May 29 onwards, there has not been any Afghan truck.

The crossing was opened on May 28 after being closed during the COVID-19 lockdowns and trade had resumed with Afghanistan via Pakistan’s Chaman and Torkham border crossings. 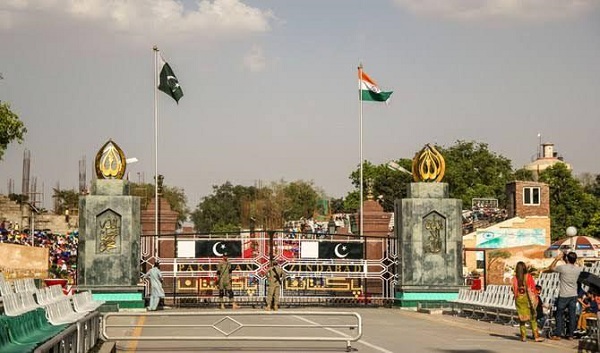 Since the trade started, many traders had placed orders for Afghan goods and have been left waiting for the last 15 days.

Indian traders suspect the Pakistani government is not allowing trucks from Afghanistan to enter through the Chaman border crossing.

Similarly, Afghan traders had also complained this week, about how despite opening their borders for trade with Pakistan, they were not allowed to export goods while Pakistani trucks kept coming in.

The traders had all requested the appropriate ministries to sort out the issue since the Afghan harvest season was upon them.