Local officials have reported that 16 Taliban insurgents including a key commander were killed in Ghazni province. 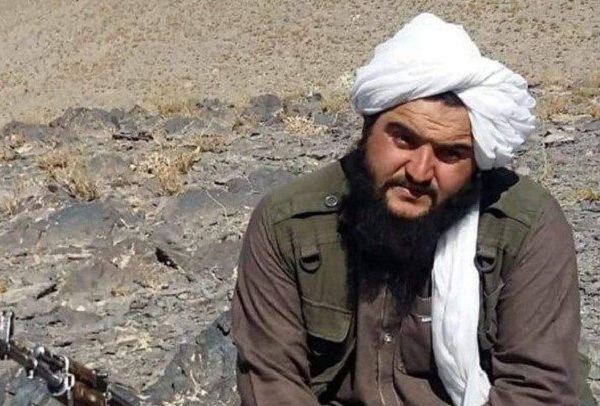 As a result of thr air operation of Resolute Support Mission Forces in Juy Chahar area of Andar district of the province, 5 Taliban insurgents including a commander of the group by the name of Mullah Edriss, famous as Mullah Shafiq were killed, thr Ghazni provincial press office said in a statement on Sunday.

The statement further added that, in two other air operations of Resolute Support Mission Forces in Shili and Shal area in Giro district of the province, 11 Taliban insurgents were killed and 7 injured.