The Attorney General’s Office announced that in first 3 months of the current Year, 743 cases of child abuse have been registered & assessed 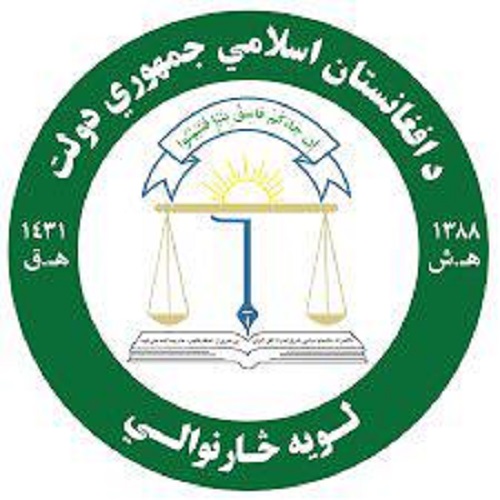 In first three months of the current year, Deputy Attorney Office for Prevention of Violence Against Women and Child Abuse has registered and assessed 743 cases of child abuse in 34 provinces of Afghanistan, AGO said in a statement on Sunday.

The statement added that, based on the reports of the deputy office, it has made verdict on 556 cases of child abuse and 38 individuals were acquitted.

It is said that most cases of child abuse are registered in Kabul, Herat and Kunar province.