The Attorney General’s Office (AGO) of the Islamic Republic of Afghanistan has called on General Council of Afghan Ulema, Media, Afghan Women Network, Civil Societies, and Integrity Watch Afghanistan on 13th of July 2019 through an official letter to introduce their representative for completing the investigating case for Gen. Habibullah Ahmadzai.

The letter states that based on Article 143 of the “Afghan Constitution” and other Laws of the country, investigation of criminal cases is one of the specific authorities of the AGO. The Office has assigned a qualified and competent prosecutor’s committee to review the case in the light of the Provisions of Law and by considering their legal competency, demand the documents and evidence to support the claims made by General Habibullah Ahmadzai, and begin the investigation of the case in the best possible way, the AGO said in a statement. 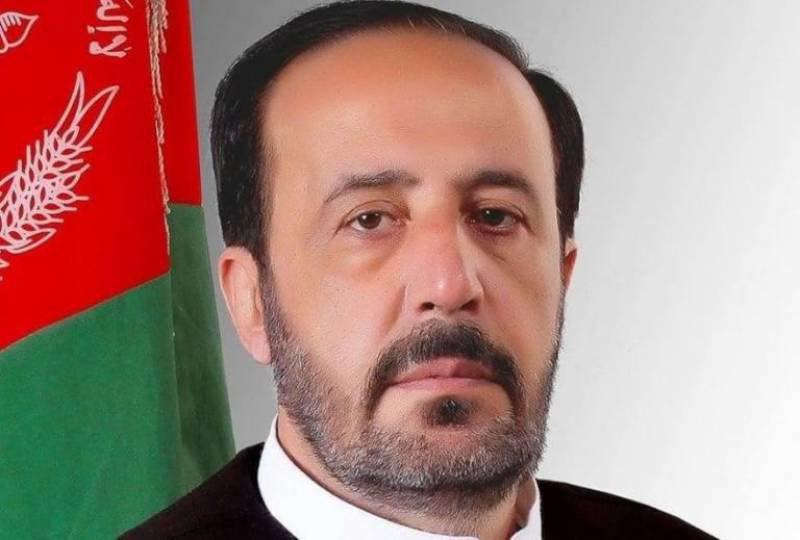 At the same time, the AGO has decided to investigate the case in the presence of representatives of the Afghan Ulema General Council, Media, Afghan Women Network, Civil Society and Afghanistan Integrity Watch, in order to ensure the transparency of the investigative process.

The AGO has so far has received an official letter from the Deputy of Policy, Monitoring & Evaluation of The Office of Chief of Staff to the President in regards to legally investigation of Gen. Habibullah Ahmadzai’s claims with the media.

Prior to this, the AGO has issued separate Press Releases, as well as summon letters to security and detective agencies, and was asked from Mr. Ahmadzai to prove his claims with evidence to the investigation team, but so far he has not presented any documents in this regard to take any necessary step.