India will impose higher tariffs on 28 US products including almonds, apples and walnuts, a government notification said. 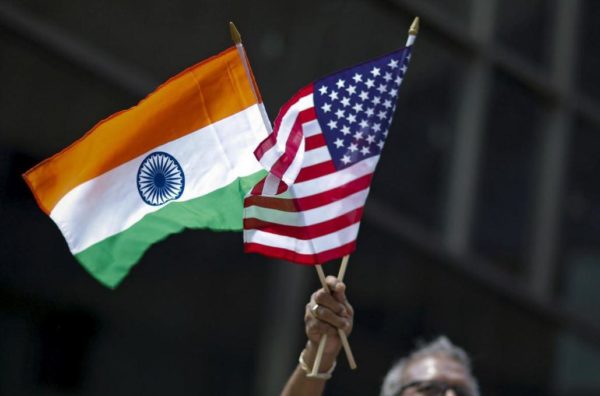 India initially issued an order in June last year to raise import taxes as high as 120% on a slew of US items, incensed by Washington’s refusal to exempt it from higher steel and aluminium tariffs.

But New Delhi repeatedly delayed raising tariffs as the two nations engaged in trade talks. Trade between them stood at about $142.1 billion in 2018.