Kandahar police chief, Gen. Tadeen Khan has informed that Taliban attacks on security forces in the south of Afghanistan have increased in frequency with the beginning of summer holidays in Pakistani madrassas. 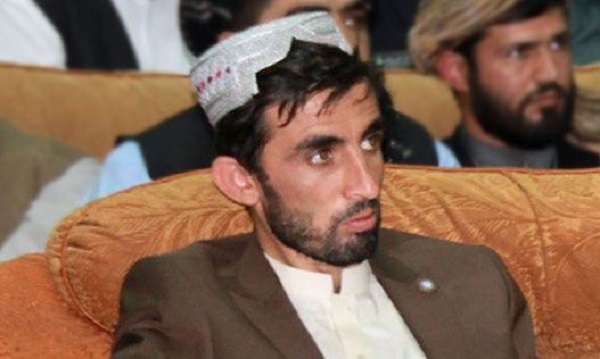 Gen Khan believes that these particular Madrassas are training “extremism and terrorism” to its students and said that lack of religious schools in the country is pushing the Afghan youth to go to Pakistan where they get “training on terrorism and extremism”.

“It is the summer and it is a war season because madrassas in Pakistan are off and they [the students of the madrassas] are sent to Afghanistan in the name of Jihad,” the police chief said.

Khan said that while peace efforts are underway, the Taliban are intensifying the war in the south so they can “get privileges” during the talks and he also said that they are prepared and will respond to every attack by the Taliban.