Pakistan is set to receive $3.4 billion in budgetary support from the Asian Development Bank (ABD), the de facto finance minister of the country said on Saturday, as the government seeks help to overcome a ballooning balance of payments crisis. 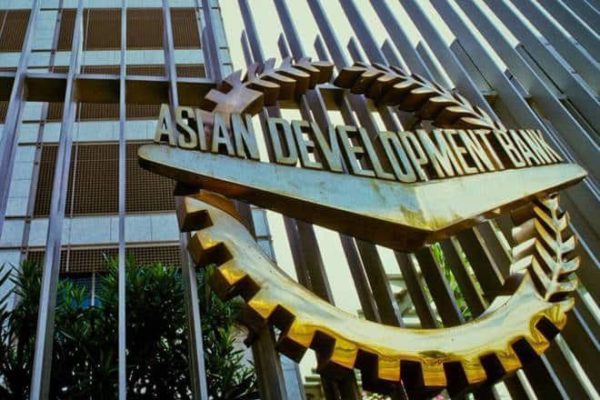 Last month, Pakistan reached an accord in principle with the International Monetary Fund (IMF) for a three-year, $6 billion bailout package aimed at shoring up its fragile public finances and strengthening a slowing economy.

The ADB financing would come on top of the IMF loan, with most of the funds to be disbursed in the current fiscal year.

“The ADB will provide $3.4 billion in budgetary support,” de facto Finance Minister Hafeez Shaikh said on Twitter.
“$2.2 billion will be released this fiscal year (FY), starting in the first quarter of FY 2019-20. This will help the reserve position and the external account.”

The first disbursement is to “cover such policy reform areas as trade competitiveness, energy sector and capital markets development,” Pakistan’s Finance Ministry said in a statement.

Financial crises have shaken the world’s sixth-largest nation repeatedly over the years, threatening the stability of a nuclear-armed state plagued by Islamist militancy.